"We must never forget that Black History is American History. The achievements of African Americans have contributed to our nation’s greatness." 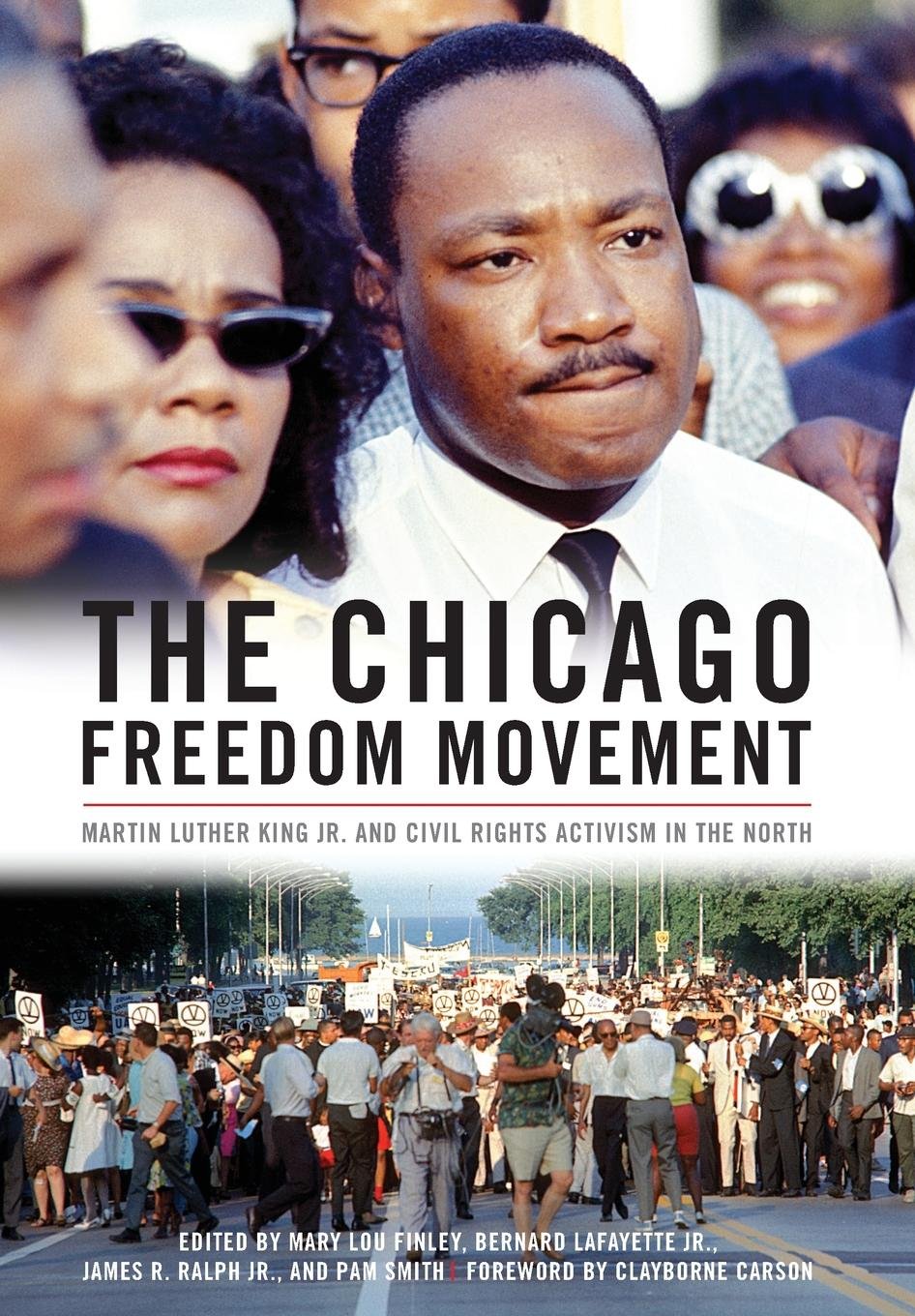 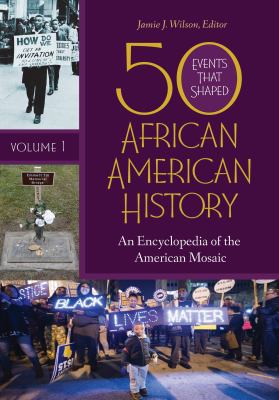 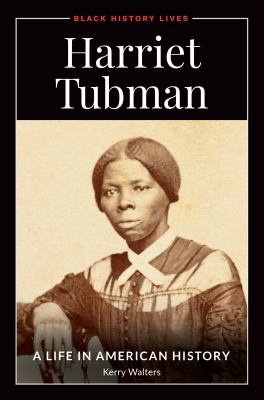 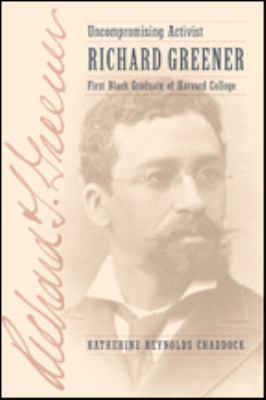 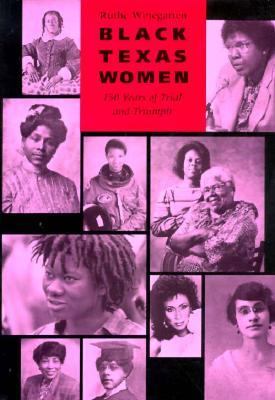 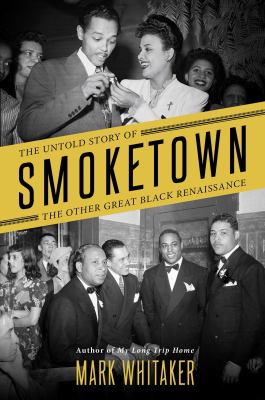 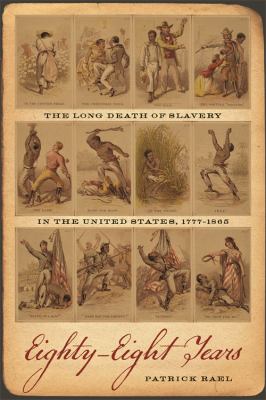 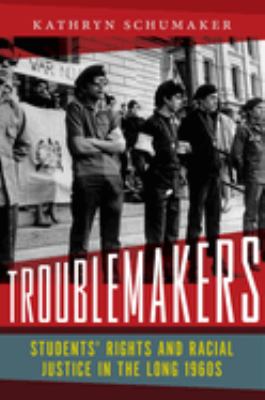 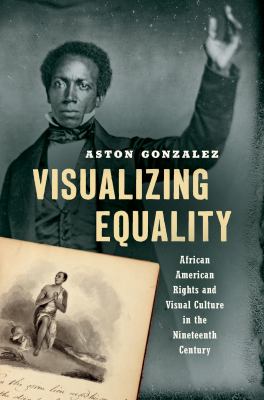 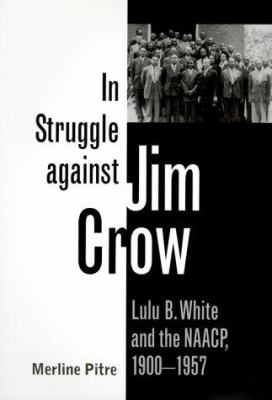 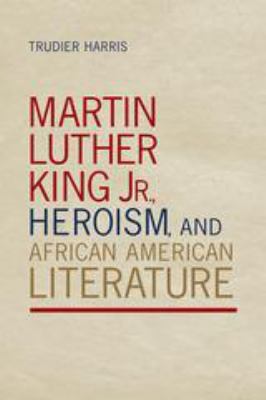 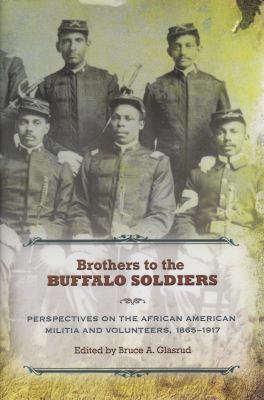 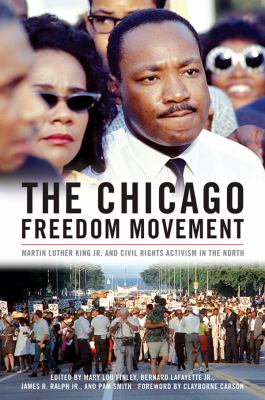 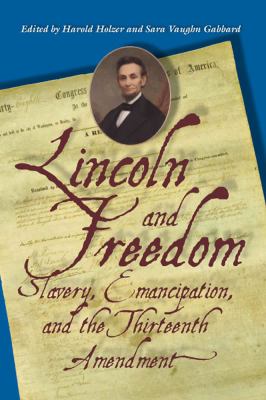