To be eligible to vote in the United States: 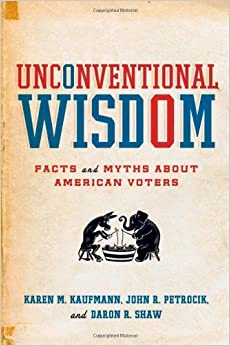 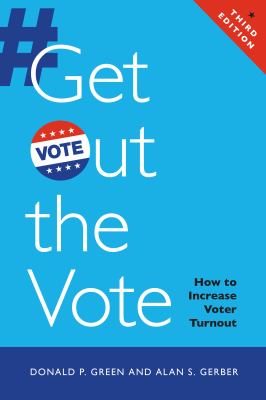 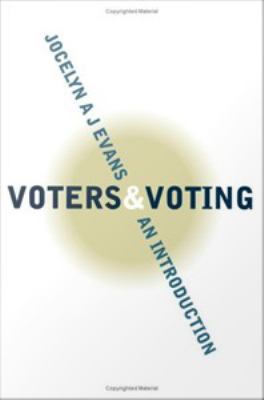 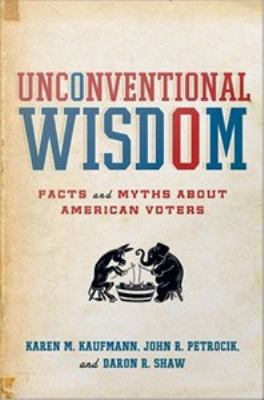 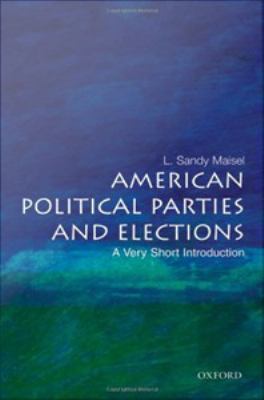 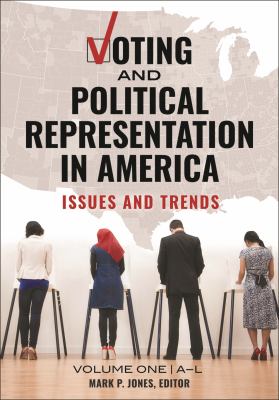 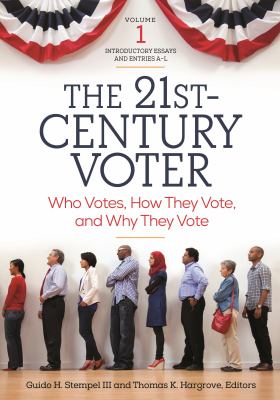 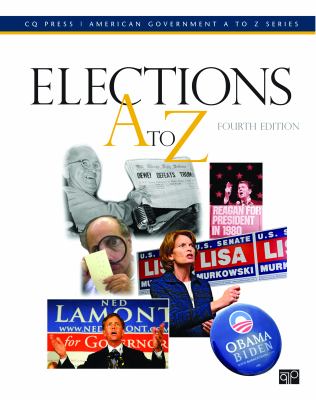 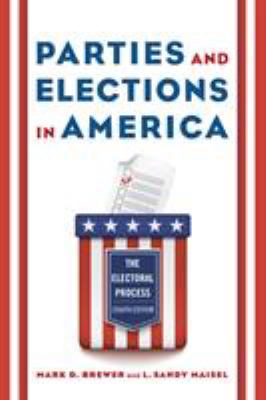 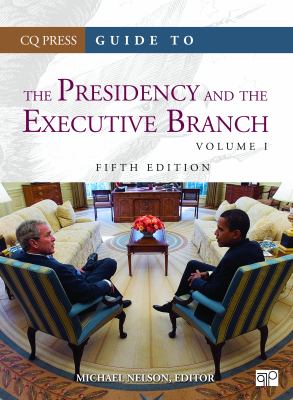 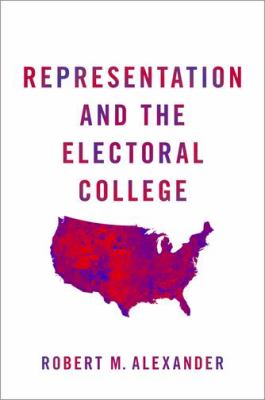 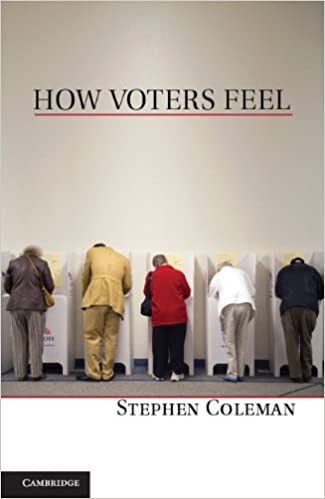 To view, select the article below and enter your library barcode number or myLoneStar Username and Password Login. Additional articles can be accessed through the library's databases.