"The story of Pakistan, its struggle and its achievement, is the very story of great human ideals, struggling to survive in the face of great odds and difficulties" 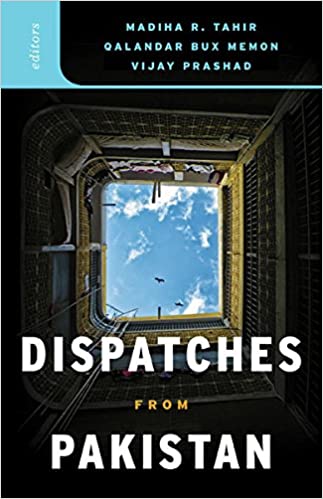 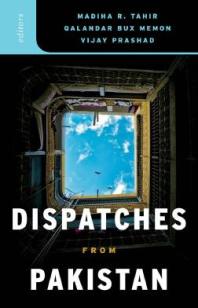 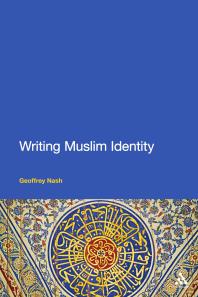 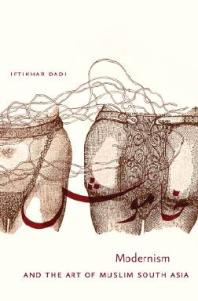 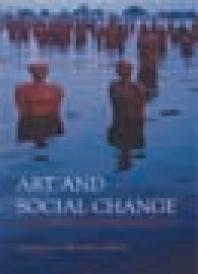 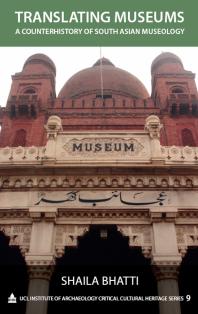 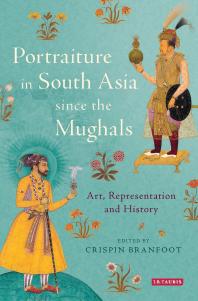