Emerging Technologies in the Library

Overview of emerging technologies & services in the Library at LSC-Montgomery. 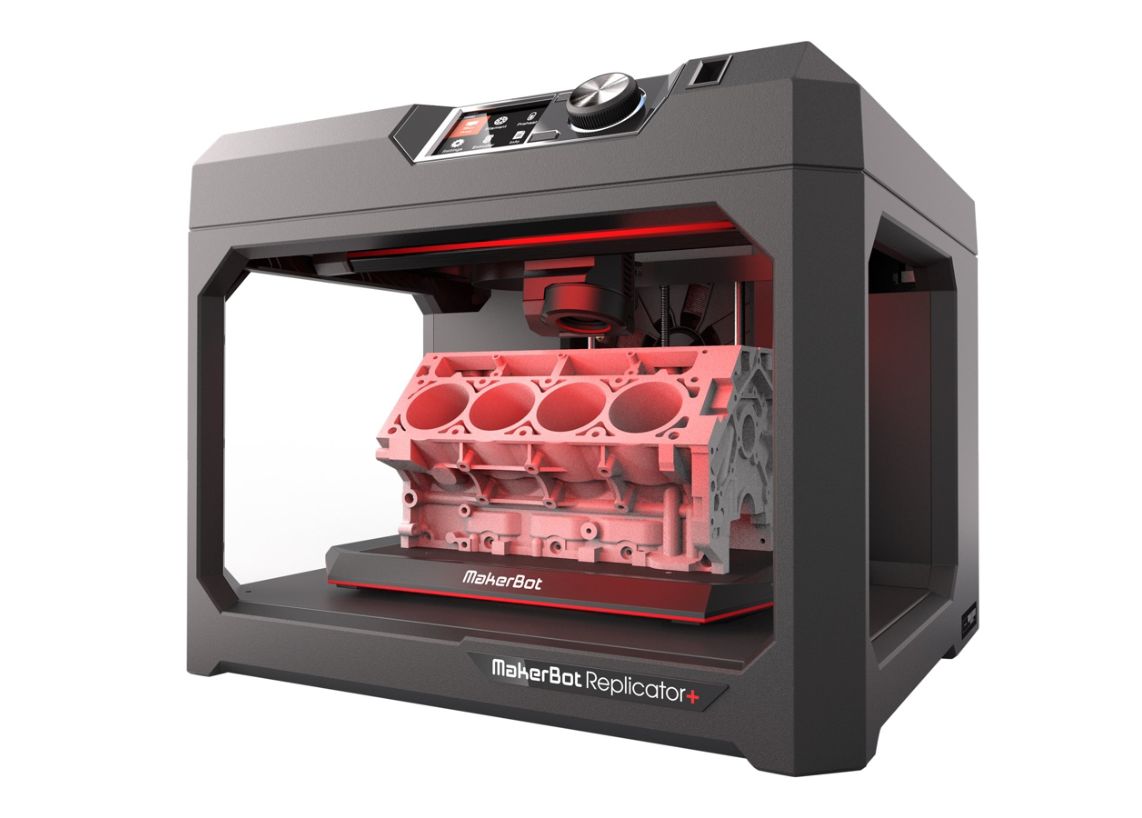 The Fabrication Station is a station equipped with technology that will let you create 3-dimensional objects.

3D printing is the process of making an object by depositing material (e.g., plastic), one tiny layer at a time onto a build plate (a component of a 3D printer).  The creating or printing of the object is guided by a 3-dimensional blueprint captured in a computer file.  3-dimensional blueprints can be developed using design software or obtained from Online repositories.  The Library's 3D printer uses PLA (polylactic acid) material, a biodegradable plastic, in its production of objects.

3D scanning is the process of creating a 3 dimensional computer model of a physical object.  The scanning device captures the dimensions of a real-world object and converts the captured data into digital form.  The digital form can be saved as a file and printed as a 3 dimensional object using a 3D printer.

Create Your Own 3D Model