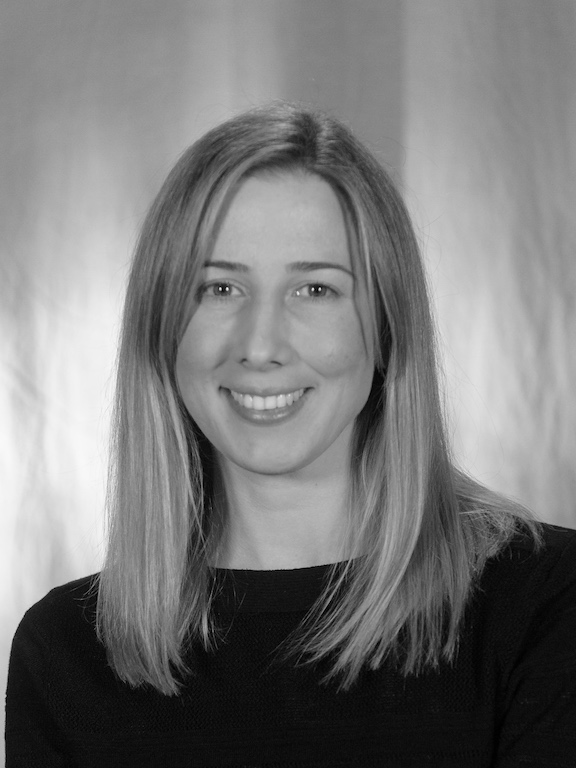 About Me: I received a B.S. in Interdisciplinary Studies from The University of Texas at Arlington and a Masters of Library Science from Texas Woman's University.

How I can Help You: I provide research and citation help! 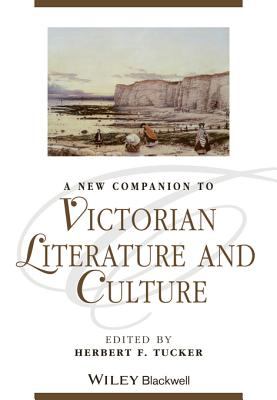 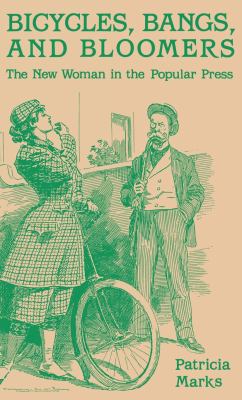 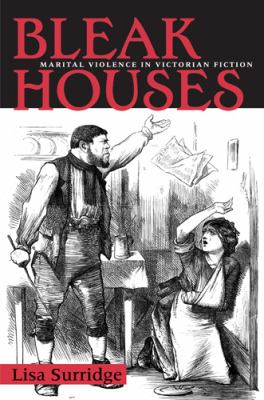 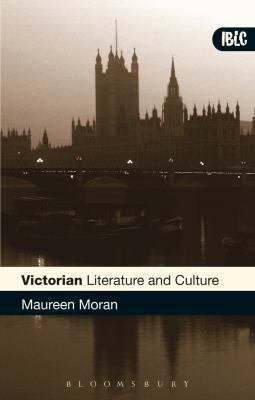 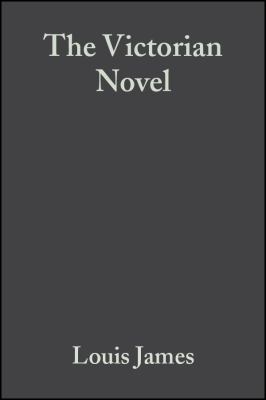 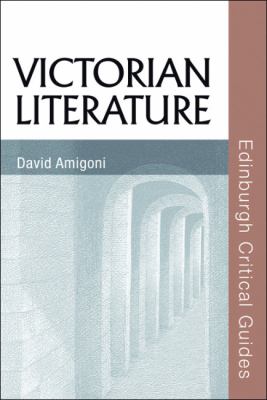 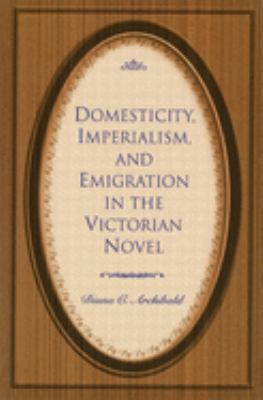 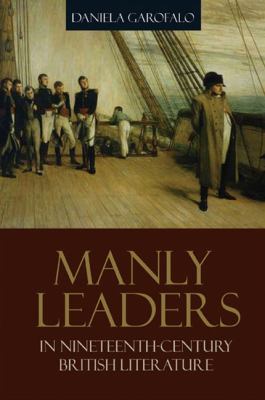 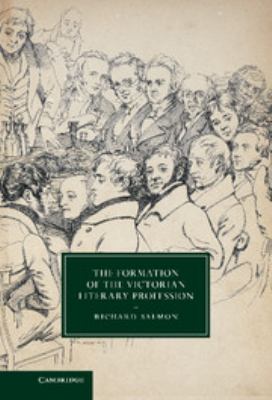 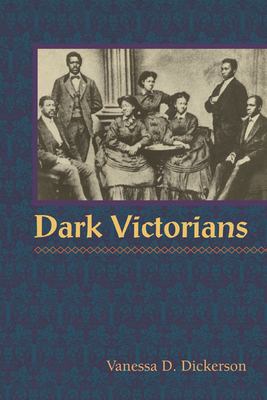 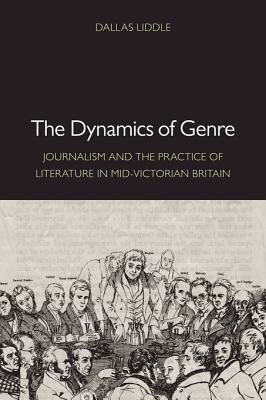