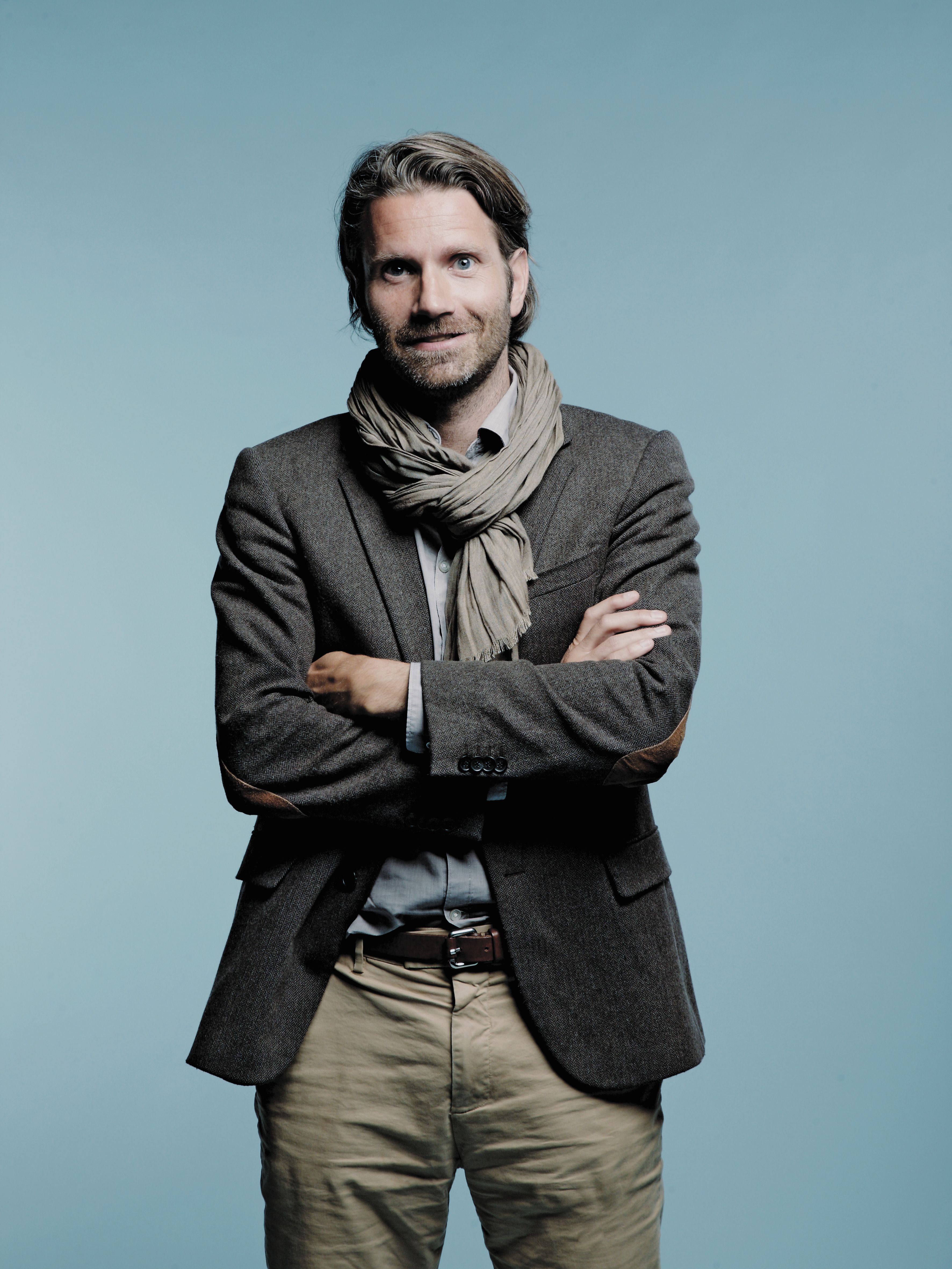 Meik Wiking is the CEO of The Happiness Research Institute.  He is a  Research Associate for Denmark at the World Database of Happiness, member of the policy advisory group for the Global Happiness Policy Report and Founding member of The Latin American Network for Wellbeing and Quality of Life Policies.

The Little Book of Hygge by Meik Wiking 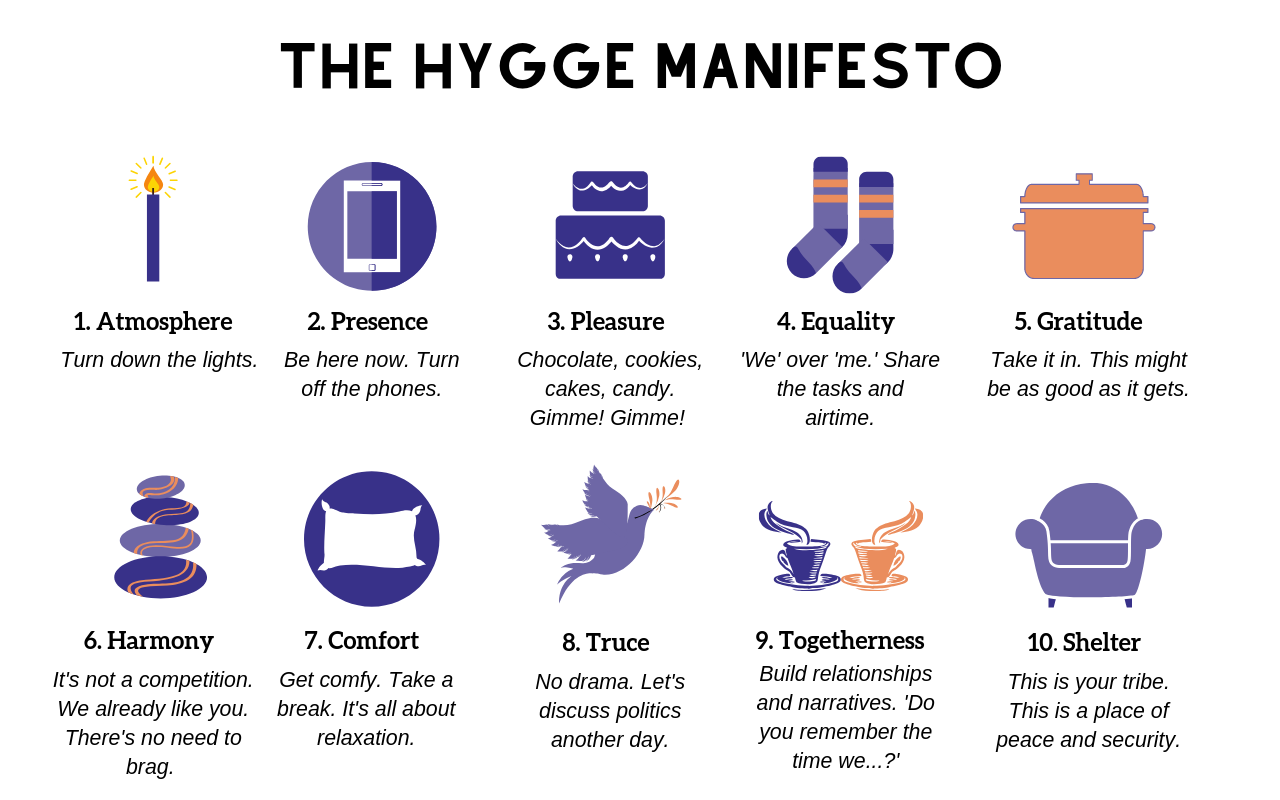 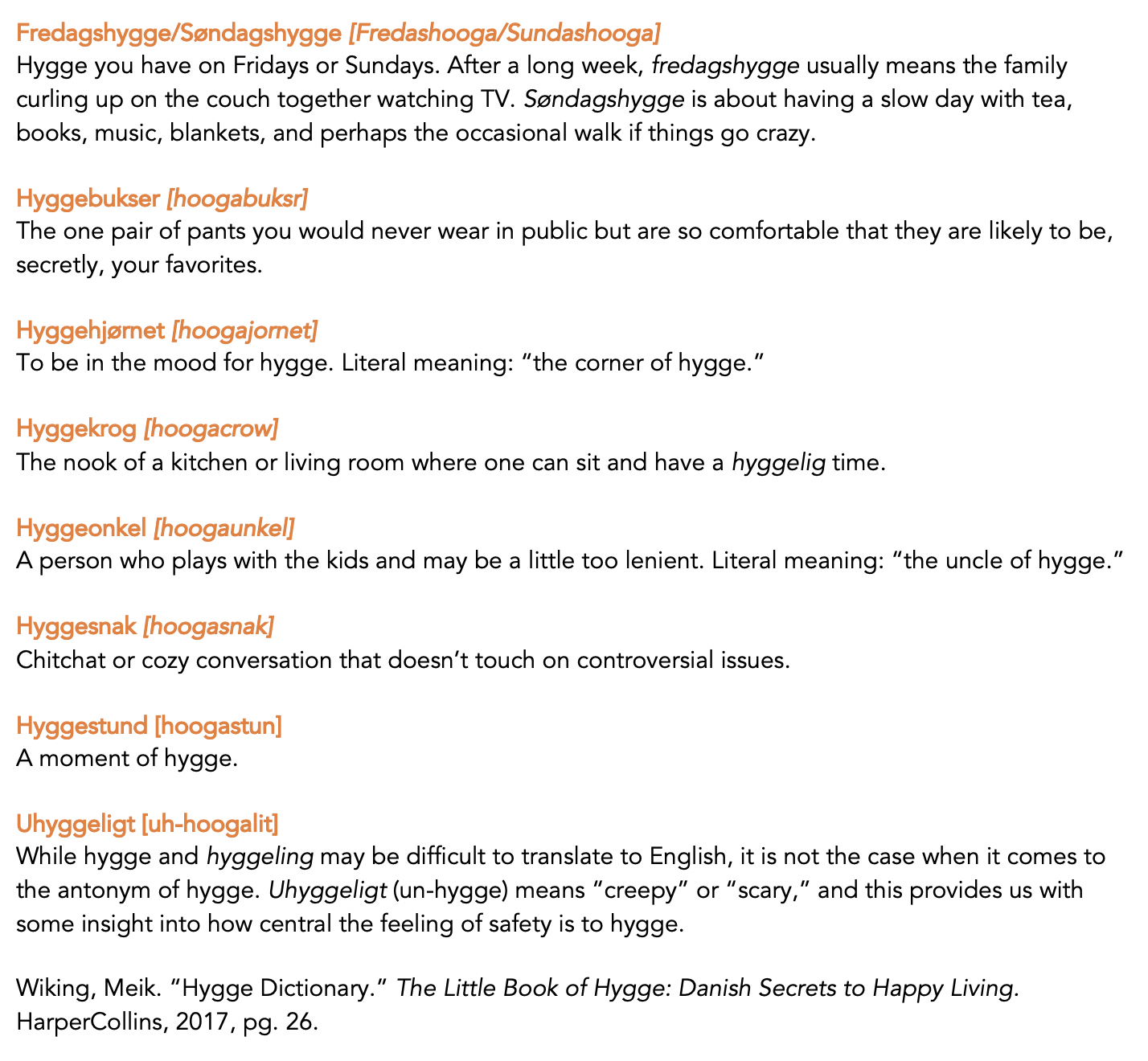