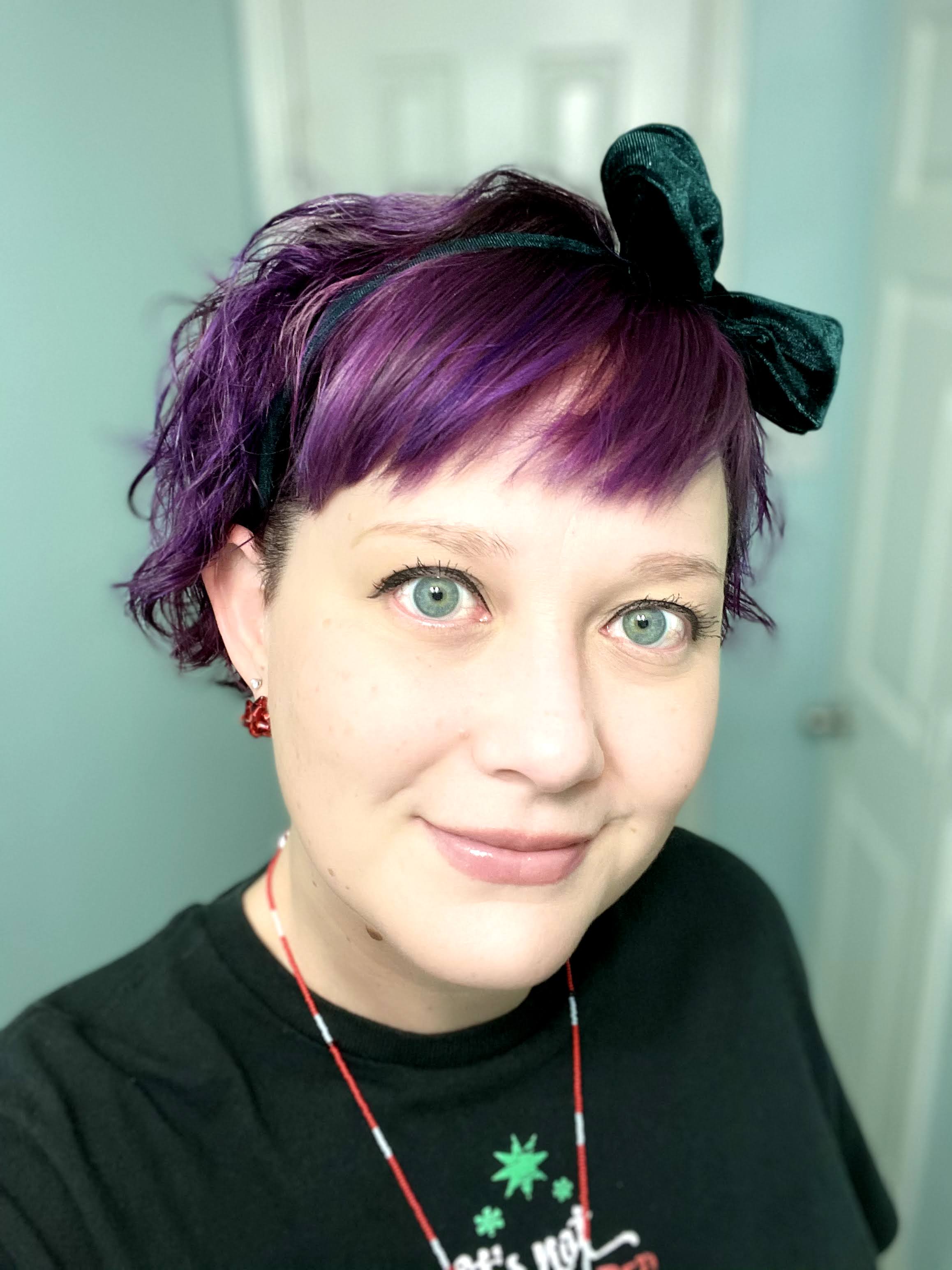 Resources for the 1619 Project