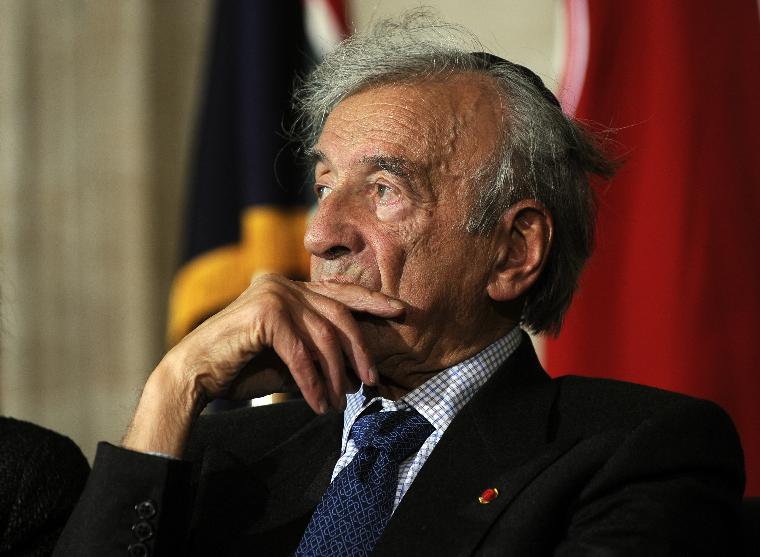 Elie Wiesel participates in a National Days of Remembrance commemoration of the Holocaust in the Rotunda of the U.S. Capitol in Washington, DC, on May 17, 2011. 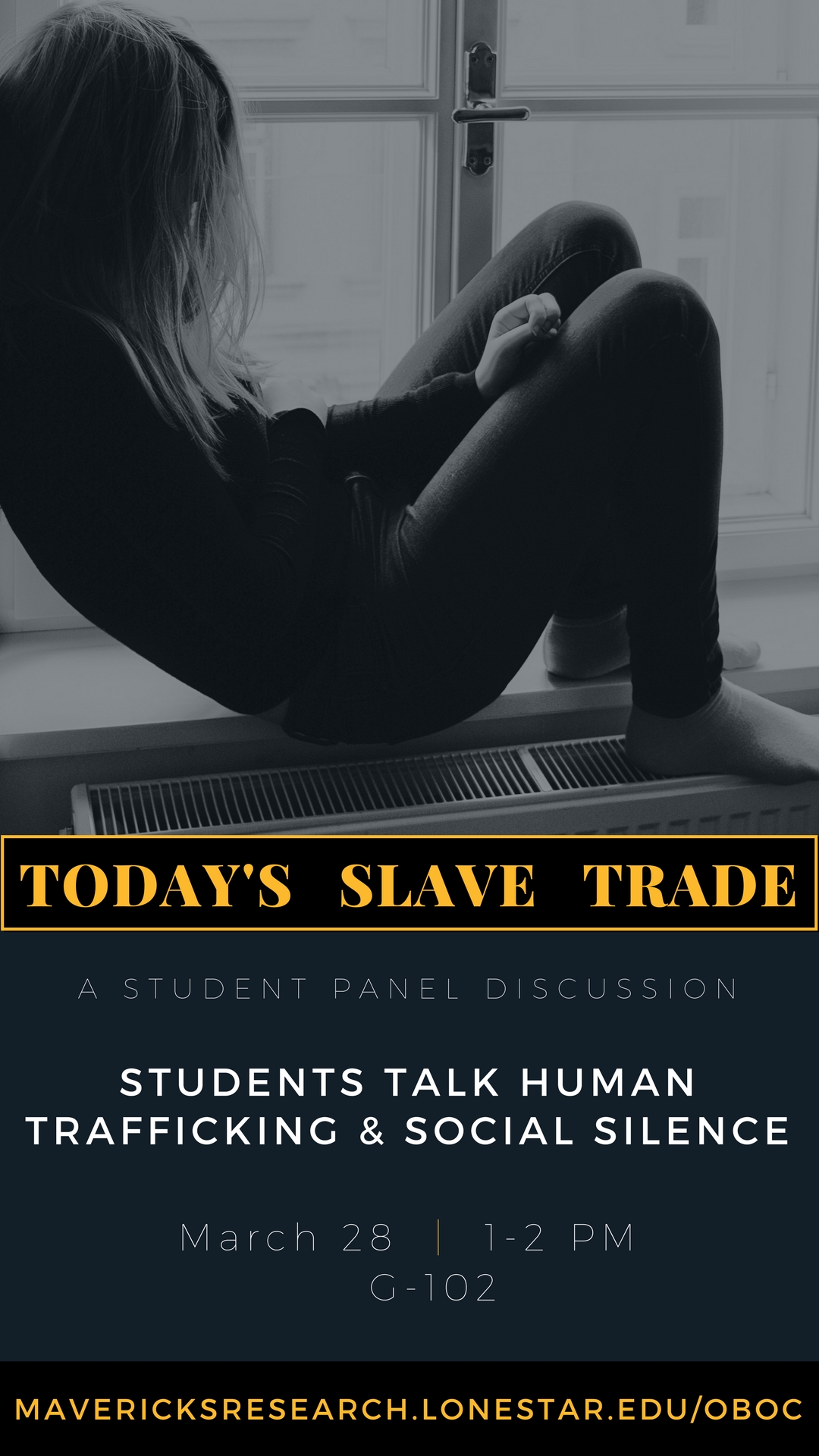 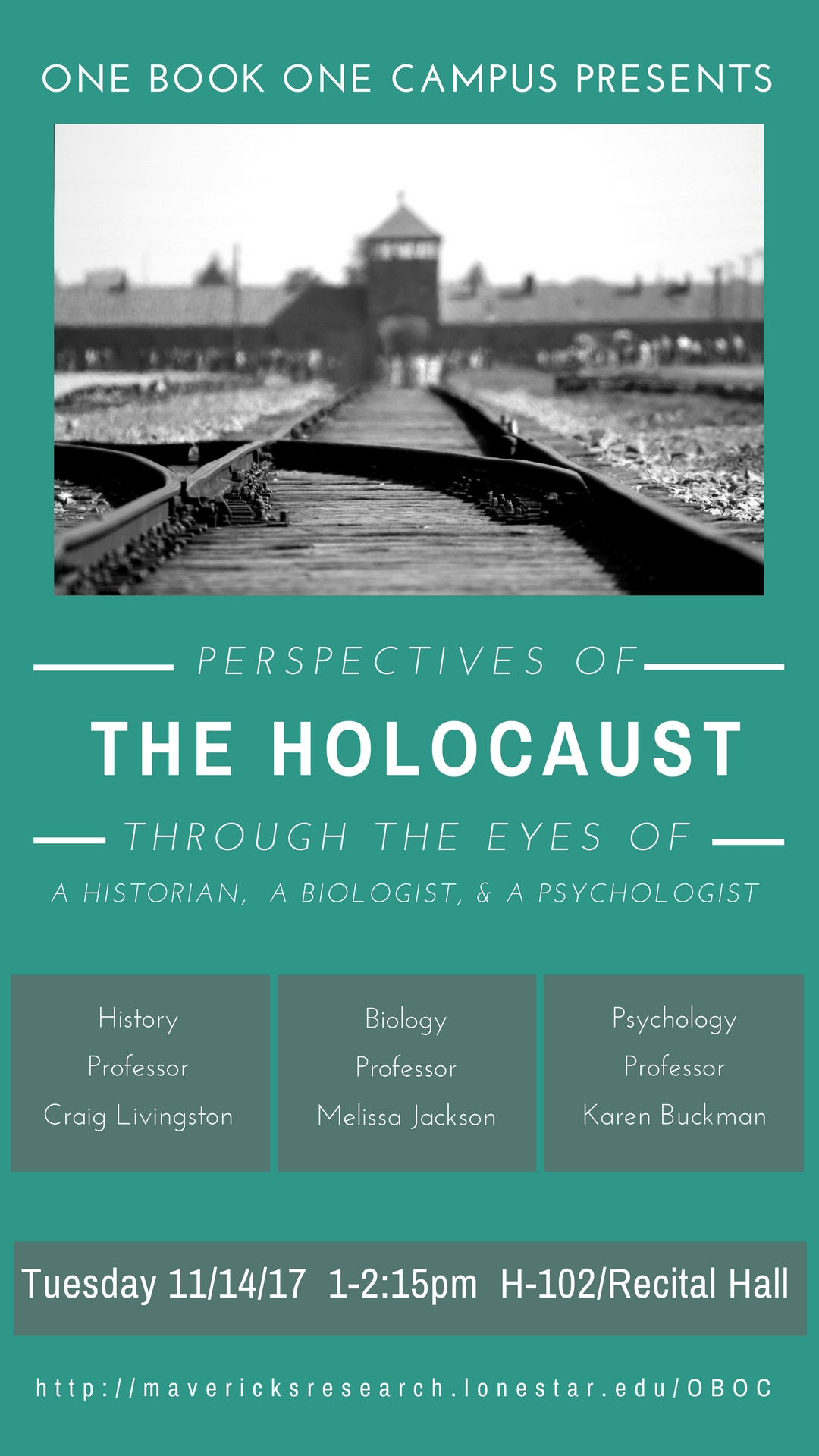 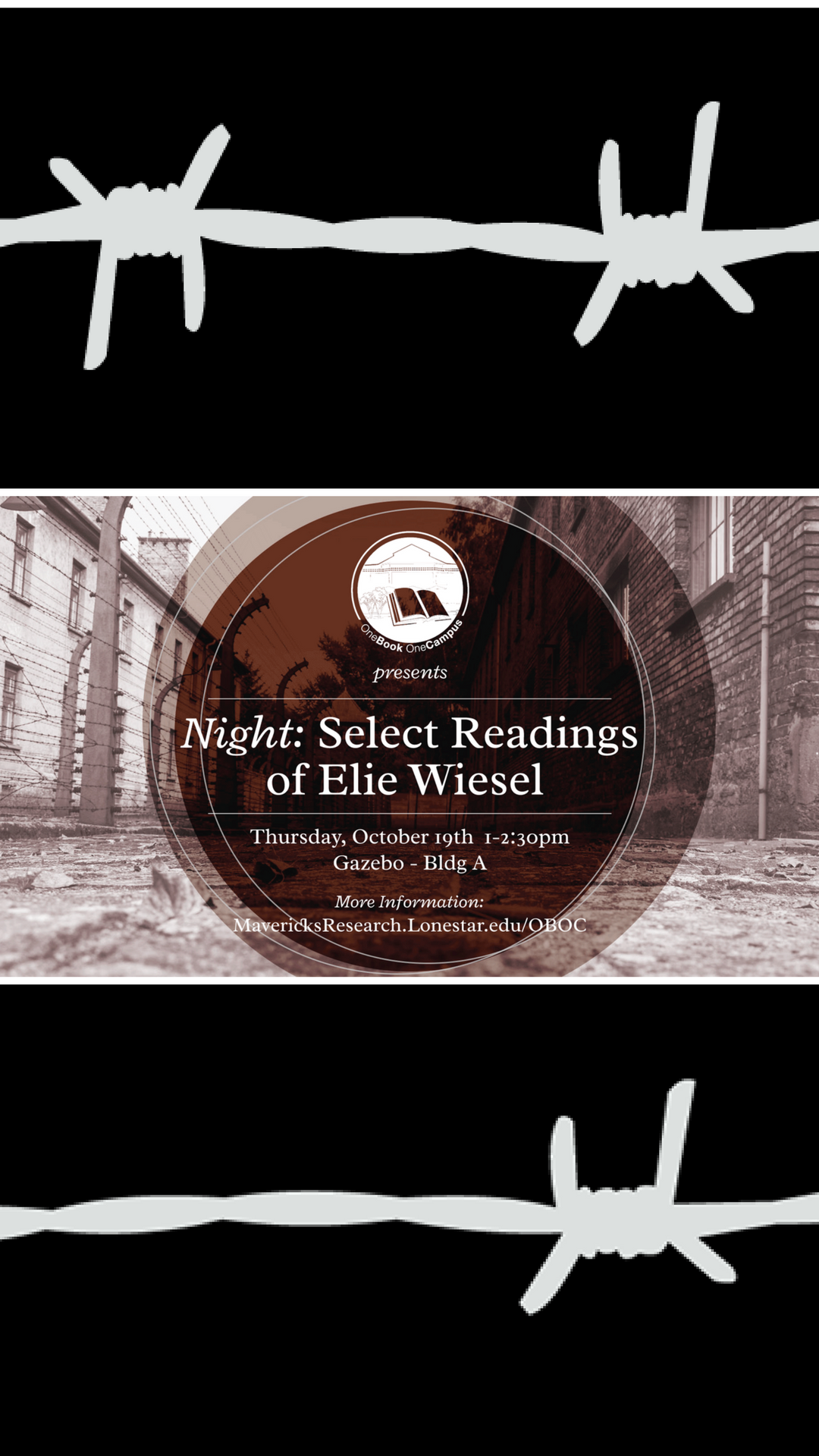 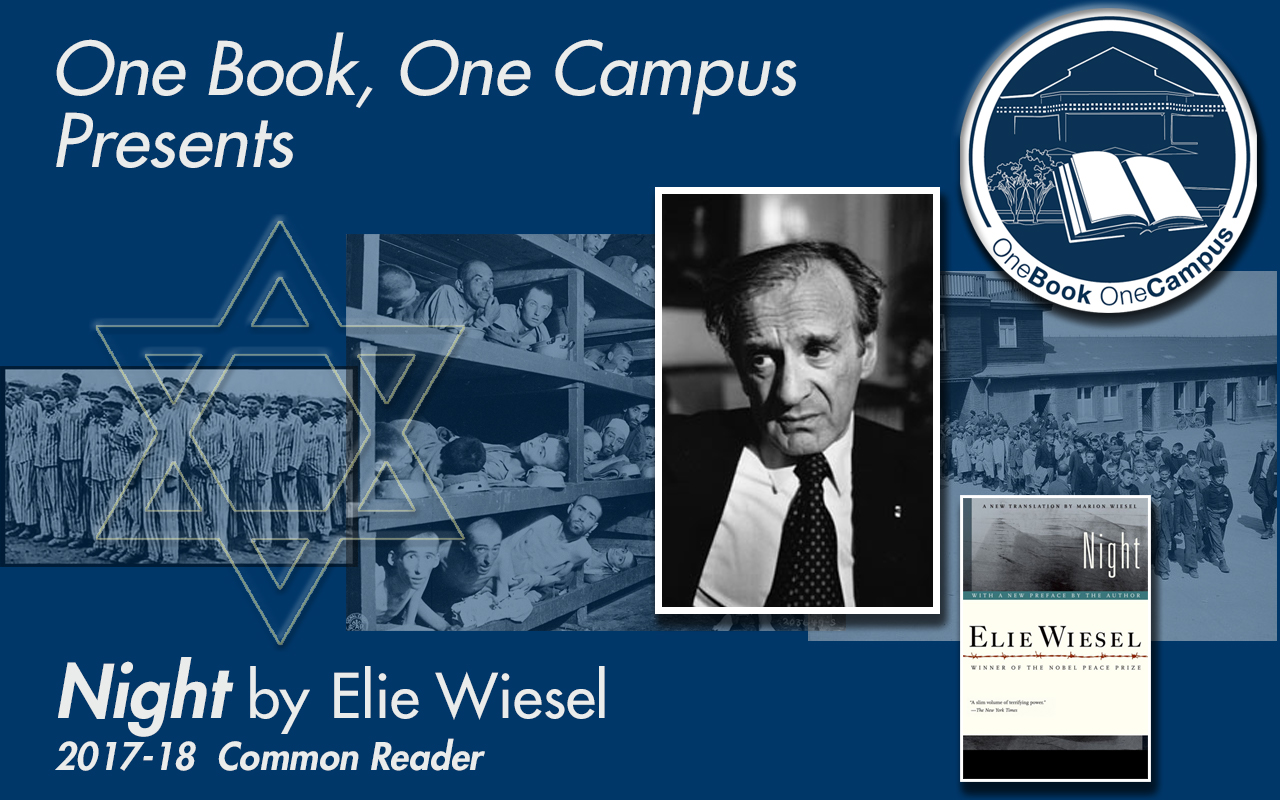