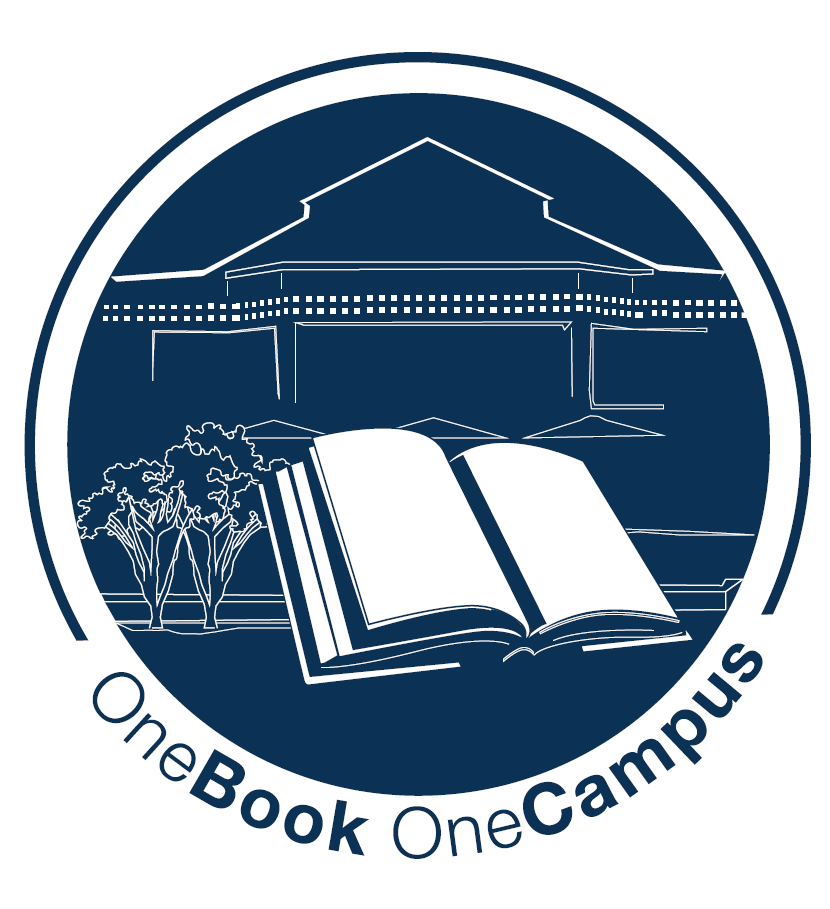 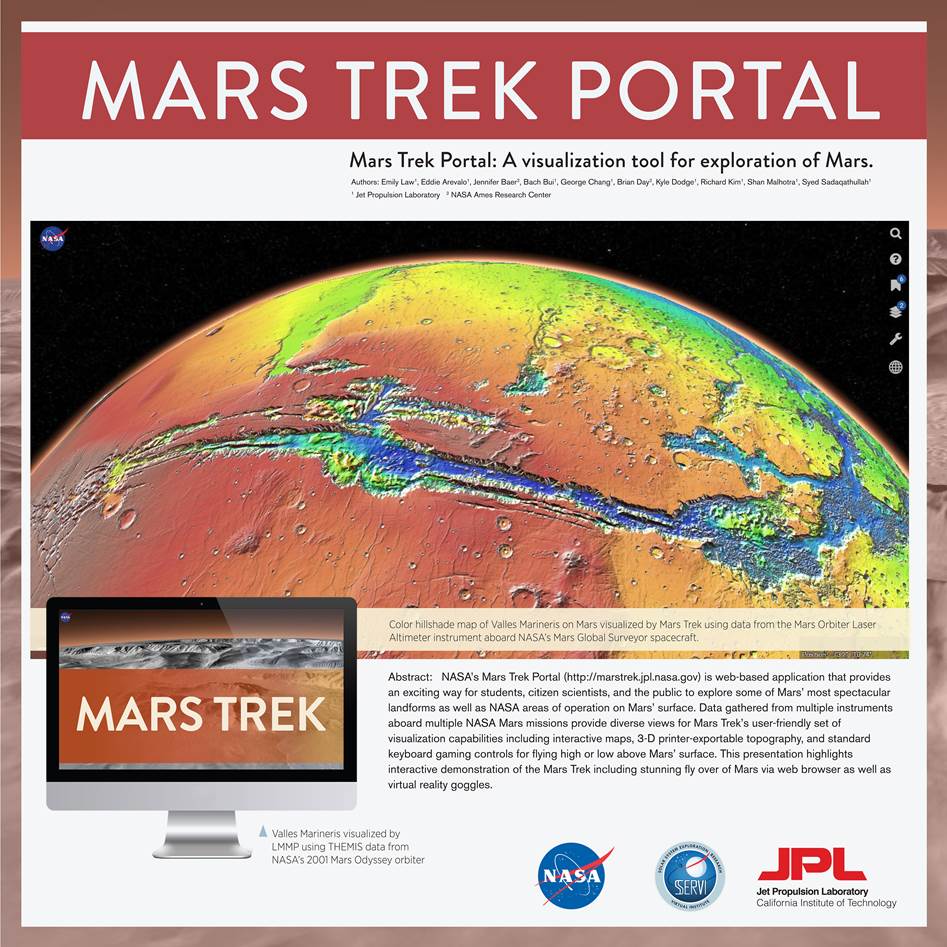 Welcome to One Book, One Campus Common Reader for LSC-Montgomery!

Source SPACE.com: All about our solar system, outer space and exploration.